Move over — Save a life

Home/News/Move over — Save a life

Move over — Save a life

If you’re driving on Tennessee roads, what should you do if you approach a utility vehicle stopped on the shoulder with its flashing lights activated? According to the state’s Move Over law, motorists must slow down or move over, or you could be fined for not complying.

Tennessee’s “Move Over” law was passed in 2006 to protect first responders like police officers, firefighters and paramedics. In 2011, Tennessee’s electric cooperatives led a coalition to revise the state’s move over law to include utility workers as well.

The requirements of Tennessee’s move over law are simple. On a four lane road, if safety and traffic conditions allow, a driver approaching a utility vehicle with flashing lights should move into the far lane. On a two lane road or when changing lanes is not possible, a driver should reduce their speed.

Electric lineworkers face many dangers – high voltage, heights and extreme weather conditions. Despite these challenges, one of the most dangerous parts of their job is working alongside busy roadways, often only feet away from passing cars.

“We have had cars come through at high rates of speed, hitting the cones we have set up and clipping the outriggers that we have down to support the trucks,” says Greg Bryant, line foreman for Gibson Electric Membership Corporation in Trenton, Tenn. “I think people care, they just don’t pay attention like they should.”

“When we are in the bucket or up a pole, we can clearly see into passing cars, and it is shocking how many drivers are looking at their phones,” says Plateau Electric Cooperative’s Jacob Billingsley, who shares this important tip. “Put the phone down and pay attention. Lives are on the line.”

“July marked the 8th anniversary of the expansion of the law, but too many drivers either don’t know about it or simply don’t care,” says Dave Cross, Plateau Electric’s CEO. “Our lineworkers perform an important job for our community. Changing lanes or slowing down to give them a little space is a simple courtesy that could save a life.”

More information about the law is available at moveovertennessee.org. 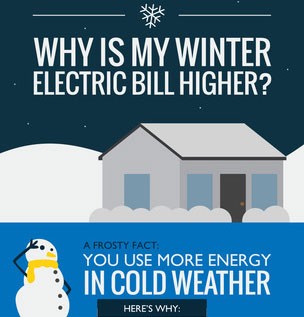